This is the second of two FREE concerts hosted by Neighbors, Together is hosting in Marble Works’ Riverfront Park. Bring your lawn chairs and some friends and come enjoy a fun summer evening by the falls with great live music from Ernest f/k/a Mark Daly. Assorted beer, wine and flatbread will be available from American Flatbread. It happens in the Marble Works in Middlebury…don’t miss it!

Ernest, also known as Mark Daly, will be playing a free concert. Over the past two years, Mark Daly has seen quite a bit change in his life. From becoming a husband and father, to his band Madaila going on hiatus, it has been both equally beautiful and challenging. Amidst a life and career crossroads and a re-evaluation of the self, Daly has had the most prolific writing period of his life in an attempt to capture all these wild life experiences as they happen. It all comes pouring out in his new solo debut, a double LP called “I’m Gonna Do It (Anyway).” The record, released June 21st, is out now under Daly’s new solo moniker, his middle name, Ernest. 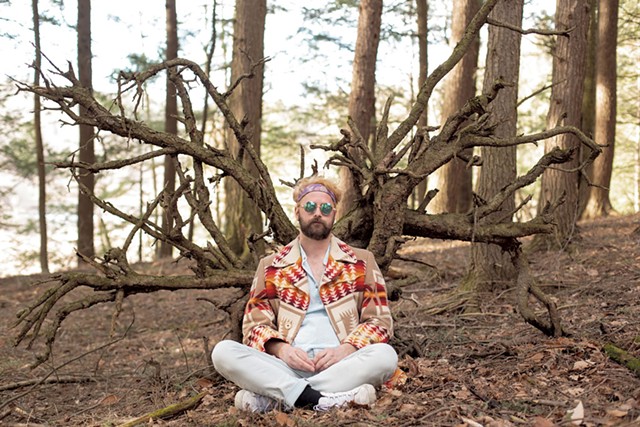