*Pre-performance talk in English at 7:45 p.m. both nights. Reception following the Sunday performance.

The students of the German for Singers Program will present a colorful operetta and opera pasticcio loosely based on Carl Millöcker’s operetta “Gasparone” (1884). Our “medley” tells the story of the young Countess Carlotta who has fallen in love with the famous robber Gasparone while the man who saved her from the hands of said robber, Count Ermione, is trying to win her heart. As Carlotta’s three impoverished cousins vie for Ermione’s attention, he decides to pose as a robber to make himself more attractive to the capricious Carlotta. His plan seems to be working just fine when an unexpected final turn of events reverses everyone’s good fortune once more . . .

Drawing on famous operettas and operas from the mid- to late 19th century, the pasticcio features audience favorites from the German-speaking countries that introduce listeners to the more light-hearted German operatic idiom less commonly heard on US American stages. 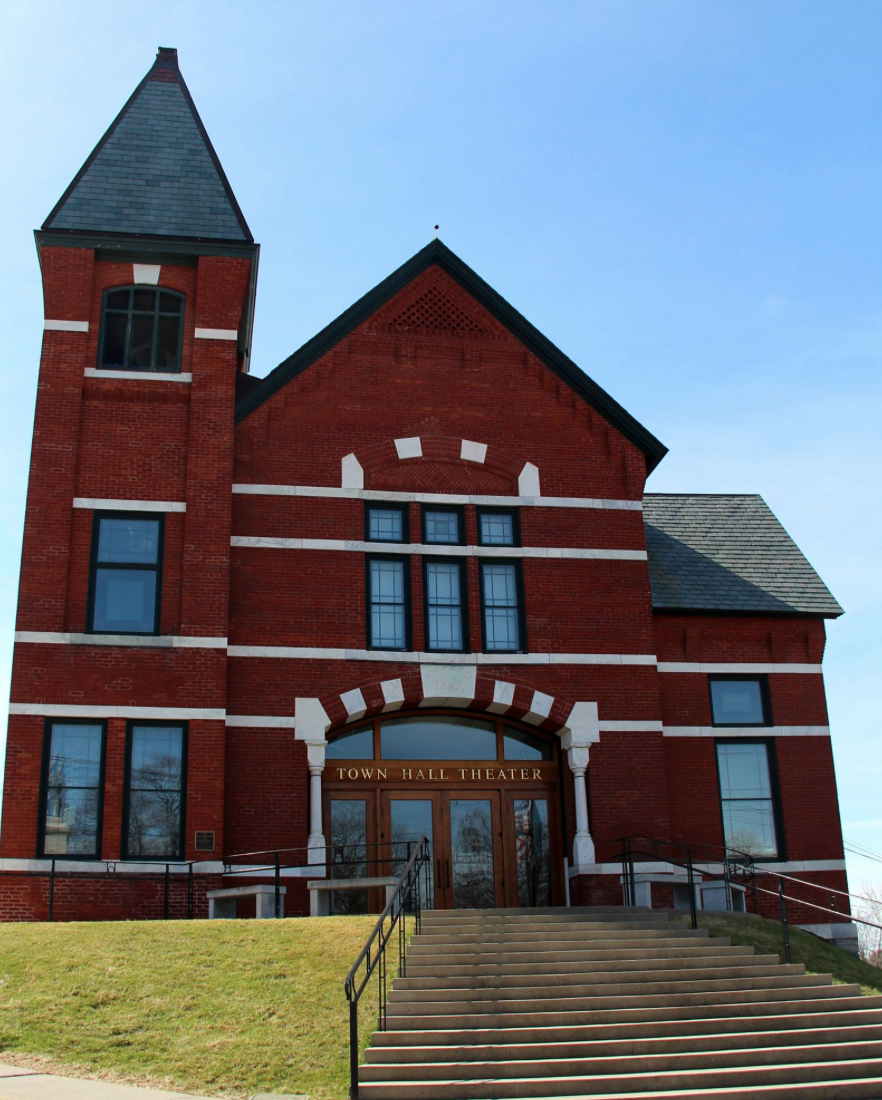