Take a slow-paced bike ride in honor of those who have been injured or killed while cycling on public roads, including Middlebury’s Kelly Boe for which an annual ride was started and named. It coincides with the National Ride of Silence on Wed May 19 at 7 pm. Offer a donation to MUHS for the Kelly Boe Foundation. The ride began and ended at MUHS via Weybridge St to Hamilton Rd. 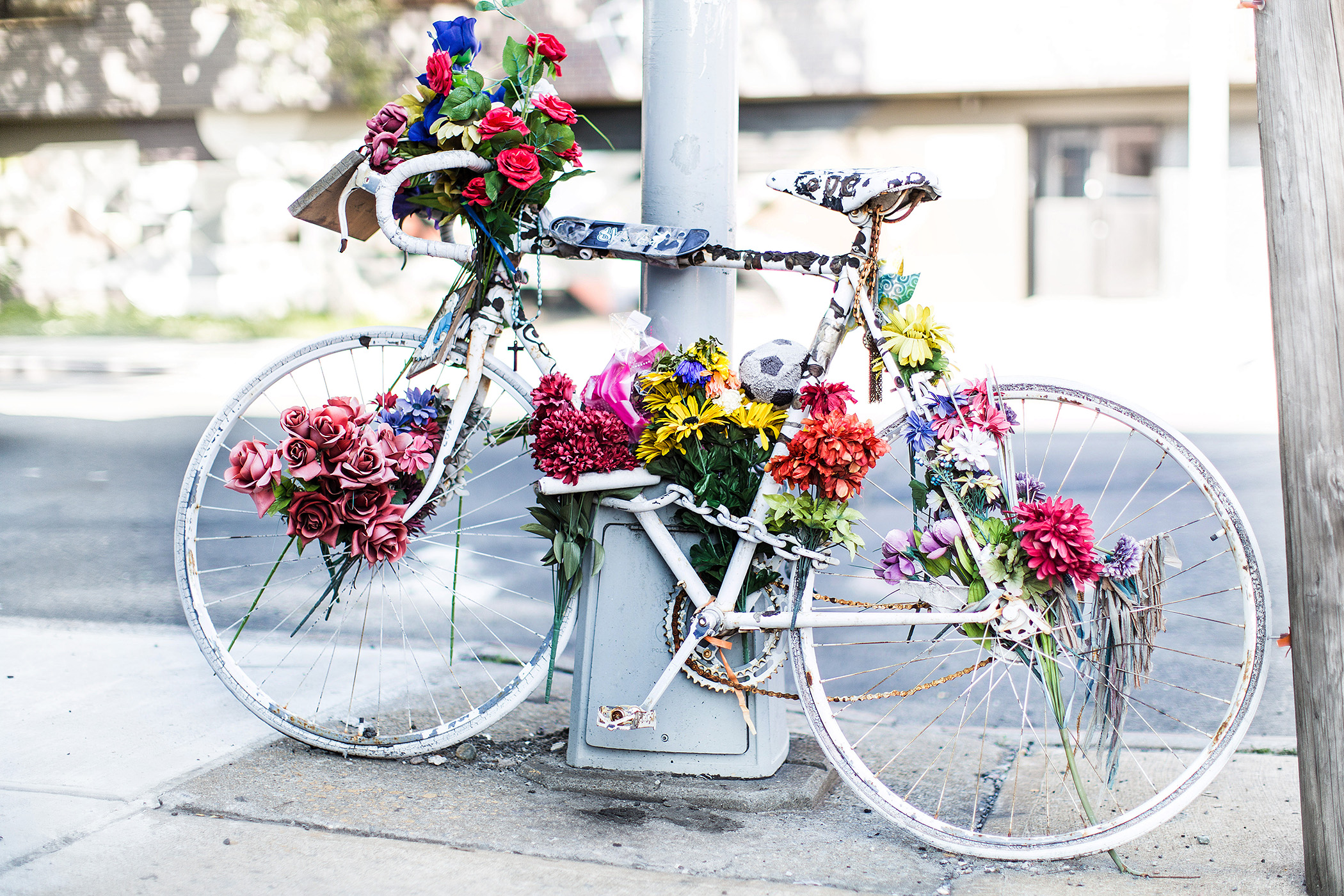