The Sheldon Museum and St. Stephen’s Episcopal Church present an organ recital at St. Stephen’s Episcopal Church by George Matthew, Jr.— Henry L. Sheldon’s present-day counterpart as organist. Musical selections are inspired by anniversary concerts arranged by Henry Sheldon in 1882 and 1892 to commemorate his many years as St. Stephen’s organist. Middlebury College Choir singers, led by Ronnie Romano, will perform selections from the 1882 and 1892 programs with organ accompaniment by George Matthew. The recital will also include a demonstration of St. Stephens’ Johnson organ using ten original hymn tunes composed by Henry Sheldon.

The Sheldon Museum will open in advance of the concert at 6pm for a pre-concert reception and an opportunity for attendees to explore the Henry L. Sheldon bicentennial exhibit “Henry at 200: Collector, Museum Founder and More.”  Please register in advance by calling the Sheldon at 802-388-2117 or online at HenrySheldonMuseum.org. The event is free, open to the public, donations welcome. 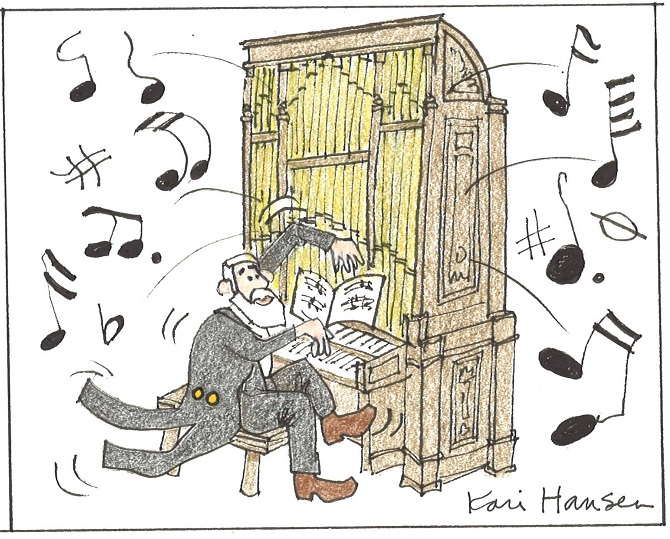