The Paul Asbell Quintet – Middlebury Festival on the Green

From his early years, playing blues on Chicago’s South Side, to his present multi-faceted career based out of northern Vermont, Paul has earned an underground reputation as a true “musician’s musician.” He has played and recorded with legends like John Lee Hooker, Earl Hooker, Lightnin’ Hopkins, Pops Staples, Otis Rush, Magic Sam, Junior Wells, and numerous others. 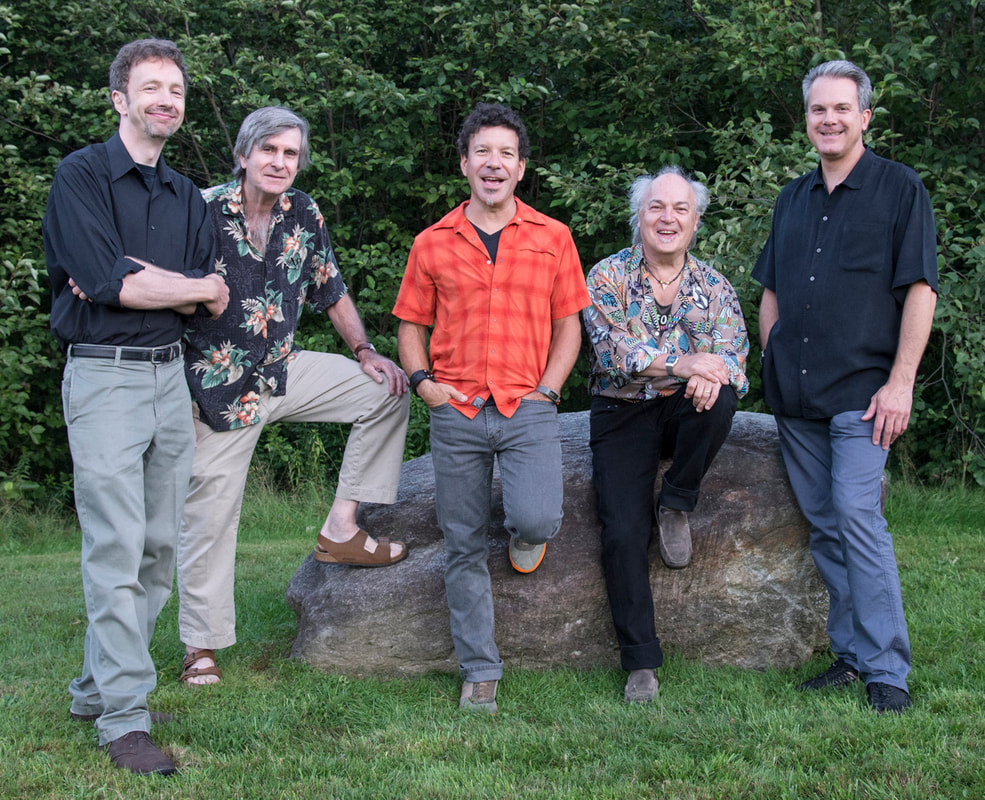