Jack DesBois is an actor, singer and storyteller based in Middlebury, VT. A native of the North Shore of Massachusetts, Jack studied music at Middlebury College then remained in Vermont to continue developing his life’s work of sharing joy through live performance.

A member of St Stephen’s Episcopal Church, Jack works as an elder caregiver at Project Independence Elder Day Center and a produce sub at the Middlebury Natural Foods Coop. He is also a teaching artist through Town Hall Theater Young Company programs and Courageous Stage’s “Shakespeare, It’s Elementary” school residencies. Jack has sung with the Middlebury Bach Festival (Jesus in Bach’s St John Passion; Haman in Handel’s Esther) and Opera Company of Middlebury (Sciarrone/Jailer in Puccini’s Tosca; Assassin in Verdi’s Macbeth). As a solo performer, he has developed several programs available for booking: The Western Star is a performance in poetry and song celebrating Epiphany; V is the Valley is a concert of Vermont-sourced folk songs from the Helen Hartness Flanders Ballad Collection; Shakespeare’s Songs explores the Bard’s lyrics in Early Modern and Romantic-era musical settings. Jack is an MLitt Shakespeare & Performance candidate at Mary Baldwin University. jackdesbois.com 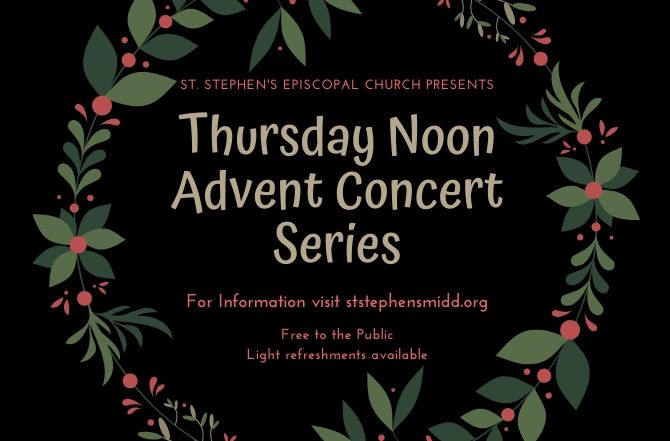