Tony Trischka is considered to be the consummate banjo artist and perhaps the most influential banjo player in the roots music world. For more than 45 years, his stylings have inspired a whole generation of bluegrass and acoustic musicians with the many voices he has brought to the instrument.

A native of Syracuse, New York, Trischka’s interest in banjo was sparked by the Kingston Trio’s “Charlie and the MTA” in 1963. His career has taken him on tour to Japan and back, and he has performed and recorded with Peter Rowan, Richard Green, Bela Fleck, Tony Rice, and many other luminaries. He has a prolific discography, has appeared on NPR numerous times, including Prairie Home Companion, Mountain Stage, and From Our Front Porch, and also recorded the theme song for Books on Air. In 2011, Tony was musical director and co-producer for the documentary “Give Me the Banjo,” aired on PBS stations nationwide, and in 2012 was band leader for Shakespeare in the Park, NYC performances of “As You Like It.”

In 2007, Tony was given the International Bluegrass Music Association’s award fro Banjo Player of the Year. His album, Double Banjo Bluegrass Spectacular, received IBMA awards for Recorded Event of the Year, Instrumental Album of the Year, and also earned a Grammy nomination. His prolific recording and performance career has continued. With fearless musical curiosity as his guiding force, Tony continues to maintain a national and international touring schedule with his band of extraordinary musicians. 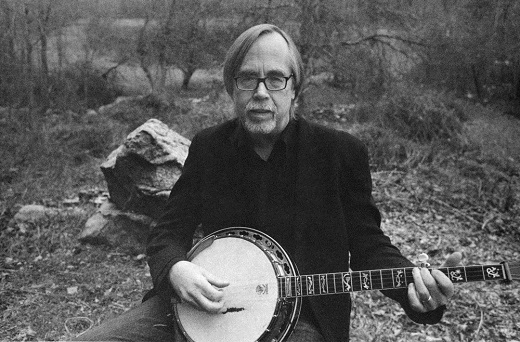